I then started to collect photos from either taking them at a separate photo shoot or by using screen shots.

One of the photos I collected from a separate photo shoot is the back cover image. After taking the photo I then edited it using Adobe Photoshop.

From doing research on Digpacks I have found that:

Digipacks are a type of CD packaging made out of card stock or other heavy paper/cardboard material. Digipacks can flip open like a book, or it can have three parts, so that one portion of the packaging opens to the right and one to the left, with the CD in the center portion

I have also found that the album artwork is very important to the sales of an album. This is evident by this quote from the website ‘Designbump’ 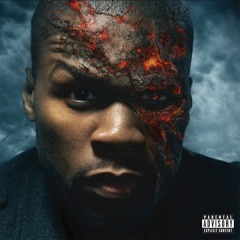 From doing some more research I have found that albums can be distinguished into five types depending on their art work. The source I found this from is http://www.denisdesigns.com/blog/2010/04/amazing-album-cover-art/

The five types are:

In these album covers there are no photos, they are made with illustrations or paintings.

These album covers use photos and illustrations, but what makes them different is the large amount of space and the minimal visual elements. Many of these covers use their logos for the main visual artwork. 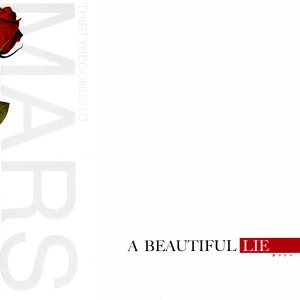 The main visual element for these album covers is a photo, usually either showing the band or having some connection to the title of the album.

These album covers use edited and manipulated photos as their artwork. 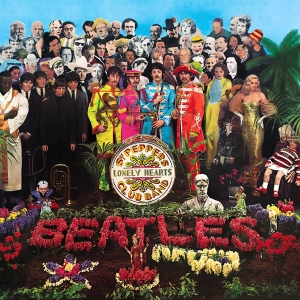 This group of album covers feature art that looks like found objects with the band name and album name on it. 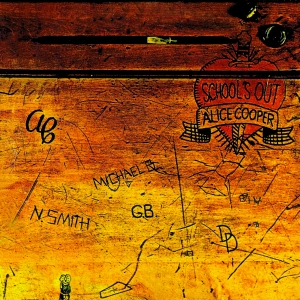